Facebook has taken the need to rehabilitate its image quite literally and unveiled a new corporate logo.

The company, which also owns other platforms such as Instagram and encrypted messaging site WhatsApp has released a new logo that it can use to differentiate itself from the social media site that shares the same name. 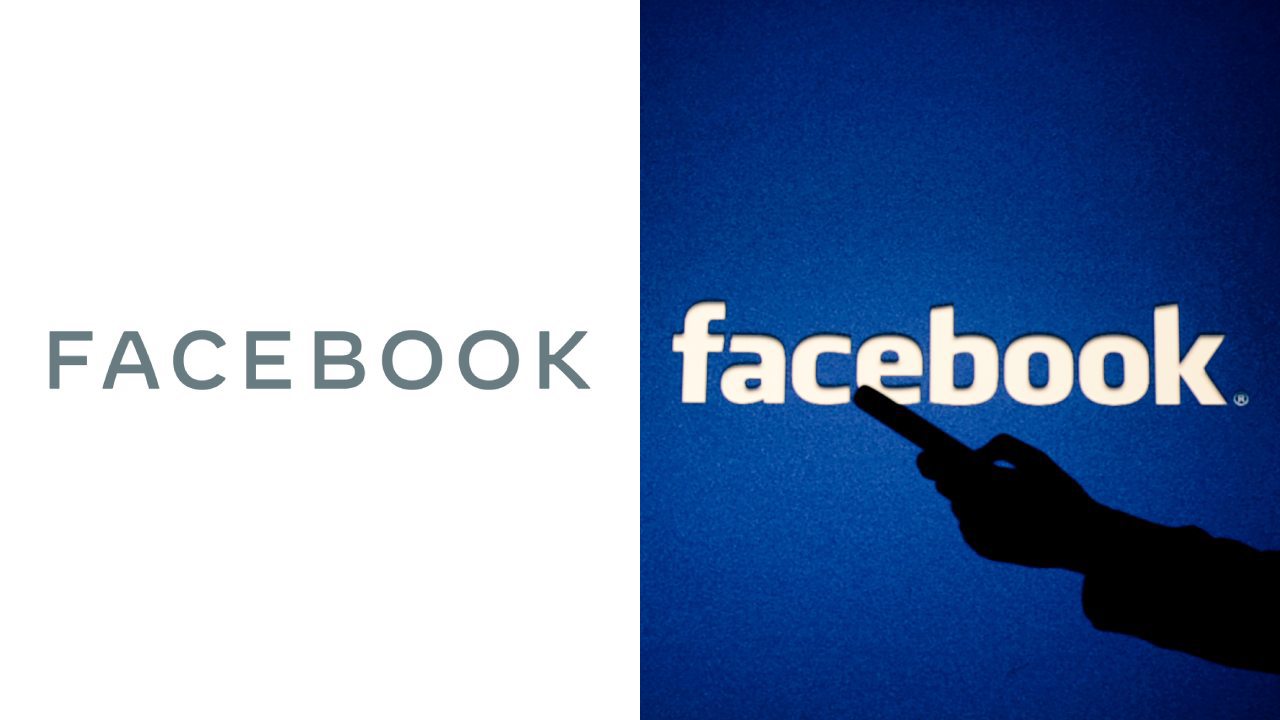 The company is planning to introduce clearer Facebook branding on the other two popular social media channels it owns and use the new block lettering logo to show the difference.

“The new branding was designed for clarity, and uses custom typography and capitalisation to create visual distinction between the company and app,” he said.

“People should know which companies make the products they use … this brand change is a way to better communicate our ownership structure to the people and businesses who use our services to connect, share, build community and grow their audiences,” Mr Lucio said in a statement.

In a separate statement to Bloomberg, he said that it was due to “emphatic” millennials.

“All the research that we’ve had from Generation Z and millennials was all very emphatic as to they need to know where their brands come from,” Mr Lucio said.

“We needed to be more transparent with our users in showcasing that everything is coming from the same company.”