A Kmart shopper has shared her method for cooking chicken schnitzel, with people saying it's a "game changer".

A Kmart shopper has shared her method for cooking chicken schnitzel, with people saying it’s a “game changer”.

Taking to the Kmart Mums Facebook group, the woman revealed she bakes the dish using the store’s $5 roasting tray.

But instead of following a conventional method, she flips the pan’s roasting rack upside-down, slotting the chicken schnitzel pieces in vertically.

The reason? You can cook more chicken in one go. 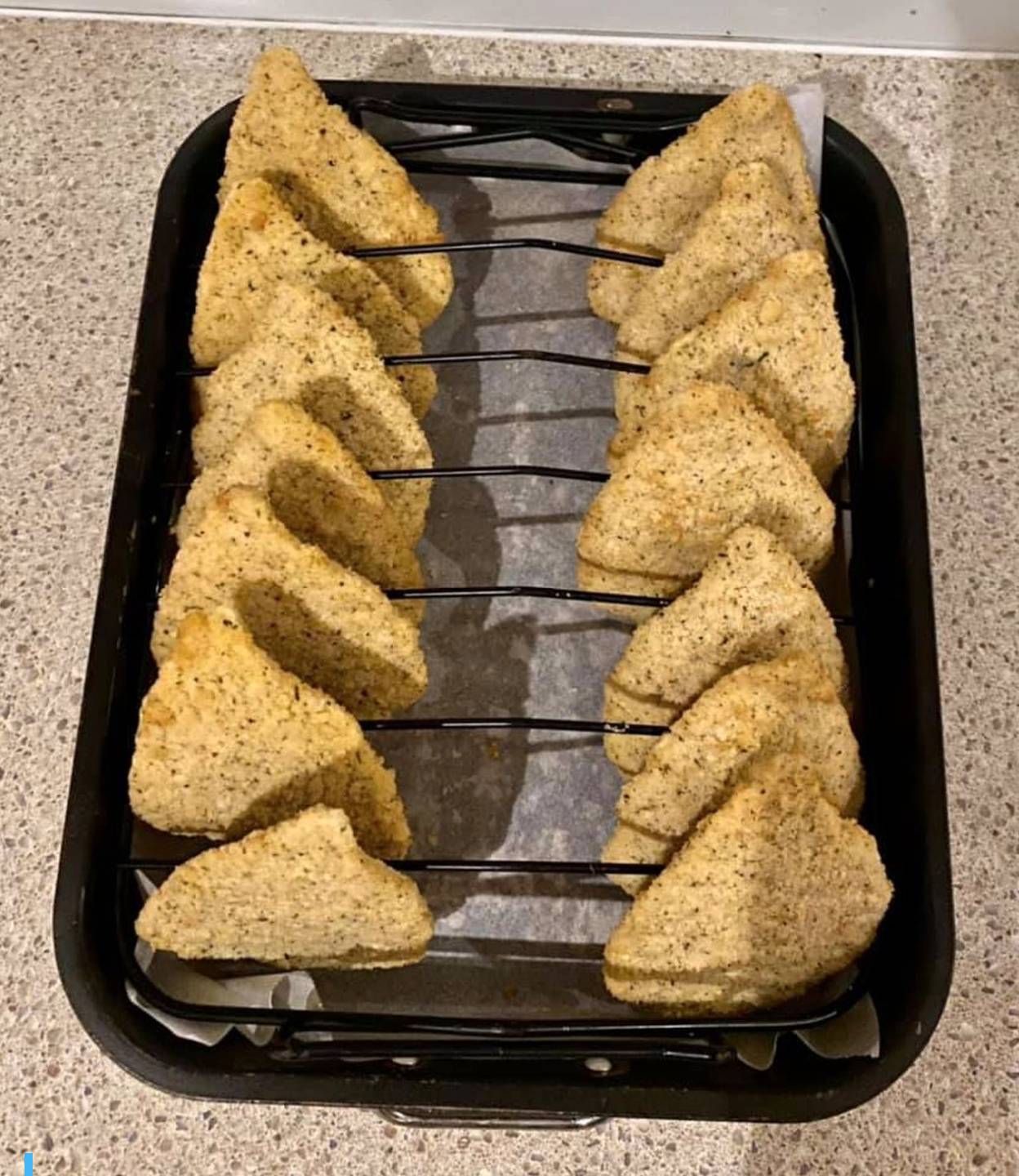 Saying she wished she had thought of the trick earlier, the mum explained she had a “small oven” and a “big family”, hence the creativity.

“I’ve turned the rack upside down so it’s lower and able to hold the chicken schnitzels up to save room in the oven,” she explained.

The chicken pieces stand upright while baking, and only need to be flipped once before they can be eaten.

Commenters congratulated the woman for being a “genius.”

“Awesome solution, I will be trying that one. Thanks for sharing your brilliance,” wrote one Facebook user.

“OMG thank you for sharing this! I’m constantly getting annoyed with my small oven while cooking for our extra large family,” shared another.

A third person called the tip a “life saver”, while one shared their own special space-saving hack.

“I use this to toast bread for breakfast when there’s a big crowd. Nobody has to wait for their toast,” they wrote.