Should authors’ unfinished works be completed?

Claire Squires is a Professor in Publishing Studies at the University of Stirling.

The scene: a field in southwest England. The sun is shining for a quintessentially British event, the Great Dorset Steam Fair. A six-and-a-half tonne steamroller takes centre stage. This, the Lord Jericho, goes head-to-head with a computer hard drive, and in a battle of old and new technologies, rolls over it several times. Then, just to be on the safe side, the hard drive is placed in a steam-powered stone crusher.

A scene from a fantasy novel? No. The hard drive was from the late author Sir Terry Pratchett’s computer, and it contained the files of, it is thought, 10 unfinished novels. 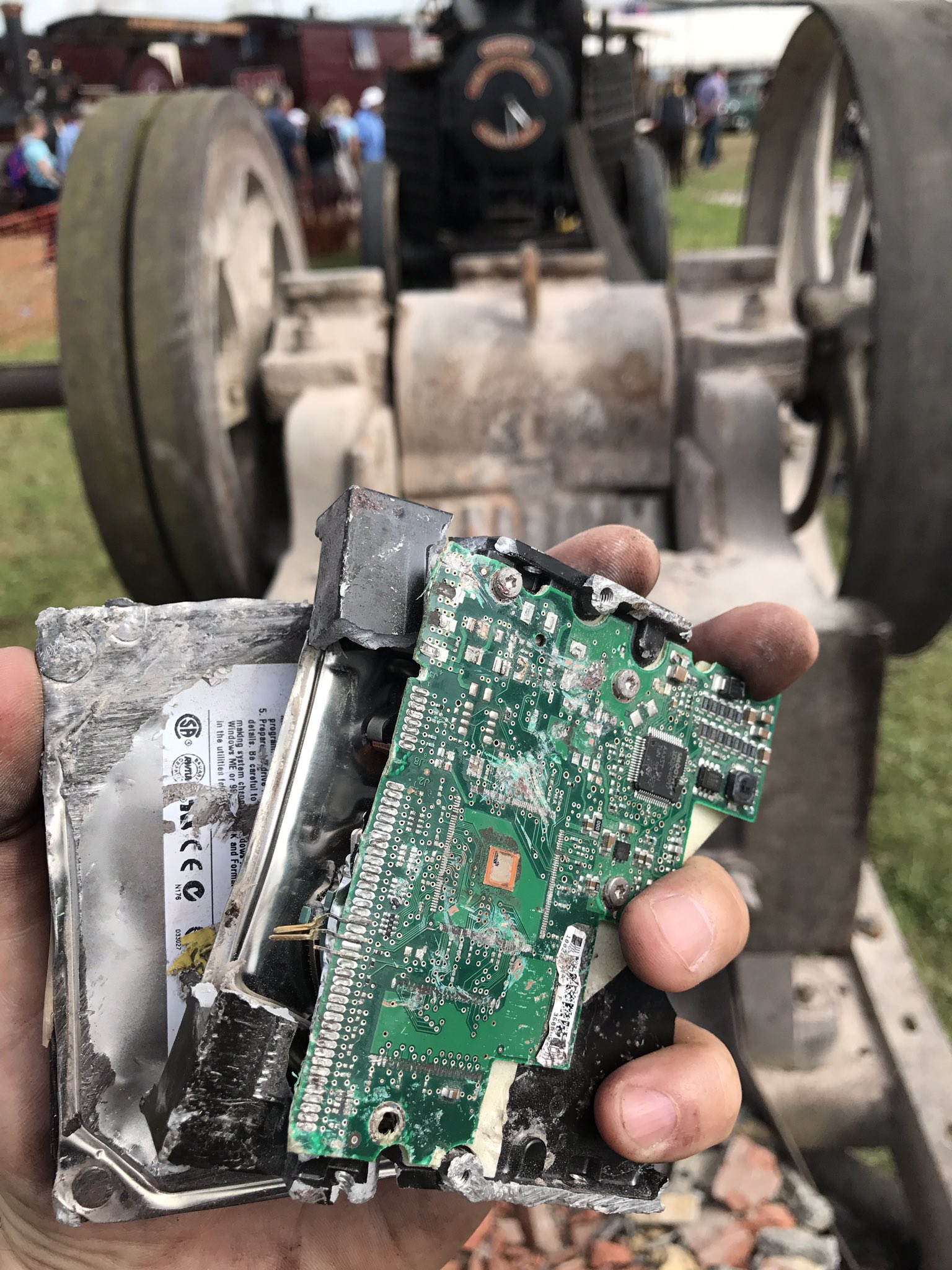 Pratchett, author of the much-loved Discworld series, wrote more than 60 books in his lifetime. But it was his wish that any unfinished works remained unpublished, and so he instructed that the hard drive containing his remaining works be crushed by a steamroller.

Commenting on BBC Radio Four’s Today programme, authors Patrick Ness and Samantha Norman asserted Pratchett’s absolute right to determine the future of his unfinished work. In recent years, though, both authors have completed unfinished novels by other writers. In Norman’s case, it was The Siege Winter, a book by her late mother, Ariana Franklin. For Ness, it was Siobhan Dowd’s A Monster Calls, now adapted into a hit film.

Unfinished work abounds in literary history, from Jane Austen’s Sanditon and Charles Dickens’ The Mystery of Edwin Drood to F Scott Fitzgerald’s The Love of the Last Tycoon.

For each of these canonical authors, their unfinished texts add to our accumulated knowledge of their writing, their rich imagination, and the development of their thinking. After completing Dorothy L Sayers’ last novel, Jill Paton Walsh went on to create warmly regarded new novels featuring Lord Peter Wimsey and Harriet Vane. J. R. R. Tolkien’s son Christopher likewise has worked painstakingly on unfinished works by his father, including The Children of Hurin.

Unlike Pratchett, the strict instructions left by some authors about their legacy have been ignored, sometimes to the reader’s benefit. Max Brod’s decision to counter Franz Kafka’s wish for destruction is to literary history’s benefit, as it led to the publication of The Trial, The Castle, and Amerika. Emily Dickinson left no instructions on what to do with the approximately 1,800 unpublished poems she wrote before her death in 1886. Fortunately, her sister Lavinia took it on as her mission to see them made public.

When Swedish crime novelist Stieg Larsson died suddenly, unmarried and with no will, his estate came under the control of his father and brother. They commissioned ghostwriter David Largenrcrantz to create new works using Larsson’s characters, with the latest, The Girl Who Takes an Eye for an Eye due in September 2017. Larsson’s bereaved long-term partner is in possession of the author’s laptop which is believed to hold Larsson’s last unfinished novel, but she has refused to turn it over to his family.

The biographical figure of the author has, despite Roland Barthes’ critical articulation of “The death of the Author” in 1967, never been more present. Now, readers have unprecedented access to the names on the spines of their books, thanks to festivals, talks and social media.

While some authors may not want to show the struggle of their early drafts to the world, there is both an industry (famous author’ manuscripts can sell for high figures) and scholarship attached to them. Formal archives of Pratchett’s work exist in Senate House in London, for example – including some tantalising glimpses replete with coffee stains and notes to the publisher. Salman Rushdie has even given a desktop computer and several laptops to Emory University in the US.

There is no doubt that Pratchett was within his rights to deprive readers of these last rough-hewn gems, though understandably fans may be disappointed with his choice. However, the rumours swirling around the appearance of Go Set a Watchman – the original version of Harper Lee’s To Kill a Mocking Bird – suggest that elderly and infirm authors can potentially be preyed upon. Pratchett’s wish to control his literary legacy was consonant with his advocacy for assisted dying. He, more than anyone else, understood the power of letting things come to an end.

As an author who had “Death” as one of his major recurring characters, Pratchett had thoroughly tested its presence in human life. But now, even knowing that Pratchett’s crushed hard drive will soon feature in an exhibition, we can’t but regret the loss of these early, unfinished drafts, which contained the very last doorway into the Discworld.

Written by Claire Squires. Republished with permission of The Conversation.