Police have teamed up with several other agencies in a desperate search for what a number of witnesses claim was a baby wrapped in a plastic bag floating in shallow waters.

Police have resumed a large-scale search in Sydney’s south-east following worrying reports of a baby seen floating in shallow water, on Monday morning.

Officers were called to Yarra Bay, La Perouse, at about 5 pm on Sunday after a number of shocked witnesses claimed they had seen an object that appeared to be a baby wrapped in a plastic bag floating in the water. 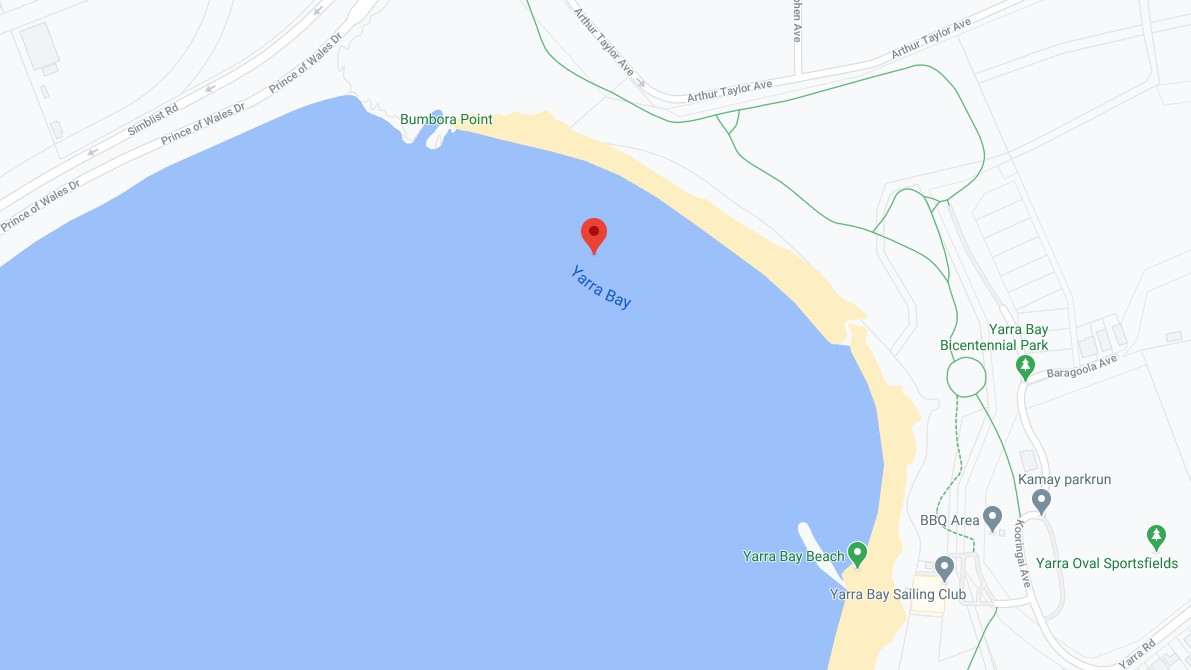 However, the search was called off at 7:45 pm on Sunday evening due to poor visibility.

They resumed again at 7 am on Monday morning.

Police are urging anyone who may know information about this to contact Crime Stoppers at 1800 333 000 or go to: https://nsw.crimestoppers.com.au. Information is treated in strict confidence.