The Project host is refusing to apologise for a deleted video that dates all the way back to 2017.

Waleed Aly is still refusing to apologise after he sat down former AFL star Heritier Lumumba for The Project in 2017.

The Project host on Sunday revealed that he will not apologise for the interview he conducted with Lumumba, before his football club, Collingwood, concluded in an internal investigation the club was guilty of fostering “systemic racism”.

Lumumba claimed that he had endured a “culture of racist jokes” and being nicknamed “Chimp” while playing for the Magpies between 2005-2014..

The controversial 2017 interview came to light again in February after Collingwood’s bombshell “Do Better” report was released.

Former club president Eddie McGuire described the release of the report as a “proud day” for the club but he was forced to resign in the days that followed.

During the interview, Aly questioned why there weren’t other players who had come forward and corroborated his claims about being called “Chimp”. 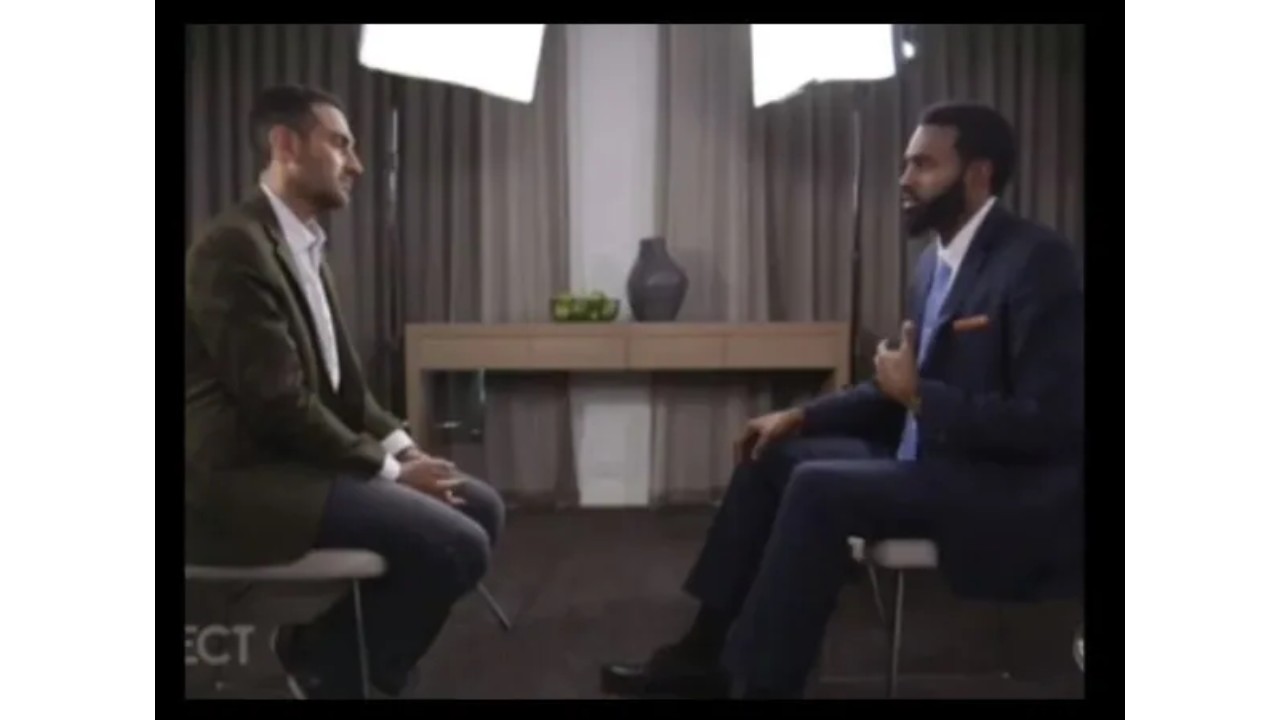 Image: Screenshot from The Project, 2017.

Co-host Peter Helliar was one of many who questioned Lumumba’s claims and integrity and quickly took to Twitter to apologise for his actions in the deleted video.

Aly — and Network 10 — have refused to apologise, saying that he stands by his scepticism.

“No, I don’t regret the interview at all,” Aly told The Daily Telegraph.

“I was approached to do the interview by his team, we did it. I asked the questions I think had to be asked in the circumstances it was for him to answer. I think that it’s been part of the process that has led us to this point.

“I think he’s entirely justified to feel vindicated by (the findings).”

“The questions were bizarre. For example, if Heritier was telling the truth, why wouldn’t more players admit to a culture of racism at the club? Imagine staking a victim’s credibility on why none of their abusers had publicly admitted to their behaviour,” Rahman wrote on Twitter in June last year.

He claimed the hour-and-a-half interview “brought Heritier to tears”, before slamming the interview as“unethical and dishonest”.