Bindi Irwin has returned to active social media with a touching post after a month-long hiatus for mental health reasons.

Bindi Irwin has returned to Instagram after almost a month of silence.

The 22-year-old took to social media on Thursday to share some new adorable photos of her three-month-old daughter, Grace Warrior, and her husband, Chandler Powell.

“Our beautiful angel has started giggling all the time and absolutely loves nature walks, looking for wildlife with us,” she captioned the photo set on Instagram.

“Can you believe she’ll be four months old soon?! Infinite love and gratitude in my heart.”

Last month, Irwin revealed she’d be stepping back from social media after a major family scandal involving her paternal grandfather, Bob Irwin was brought to light.

“Hi guys, Just a note to say thank you for your support. I’m taking a break from social media and most of my work in the public eye for a month to be with my beautiful daughter and my wonderful family,” she wrote on the social media platform.

“I feel tremendously grateful to share our life and conservation work with you but I need some time to focus on the happiness that is my family (both human and animal). You can keep up with our adventures by following my family and Australia Zoo on social media. 💙”

“Recently, I’ve had many people reaching out to share their own stories of working hard to protect their mental health,” the post went on to say.

“Thank you for sharing and speaking your truth. To my friends who are dealing with depression, anxiety and other battles every day — I see you. These issues are very real and deserve to be discussed and addressed.”

She added: “Surround yourself with the light of people who genuinely care about you and will support you during the good times and the hard times.

“Remember there are helplines available. Mental health deserves understanding and support instead of being dismissed or patronised. You are absolutely worthy of love and kindness.”

The post has since been deleted, but it followed just a few days after she revealed the strained relationship she has with her grandfather in a comment on Facebook.

Bindi had shared a tribute to the men in her life on Father’s Day in the US, but left Bob out of the post.

“What about your grandfather you know your fathers, father!!! He [too] was a good man, who I assume got the shaft,” a user wrote.

“Thank you very much for your comment,” Bindi responded.

“I really wish that my entire family could spend time with Grace. Unfortunately my grandfather Bob has shown no interest in spending time with me or my family. Publicly he continues to claim that he wants to spend time with us while privately my entire life has been psychological abuse from him. 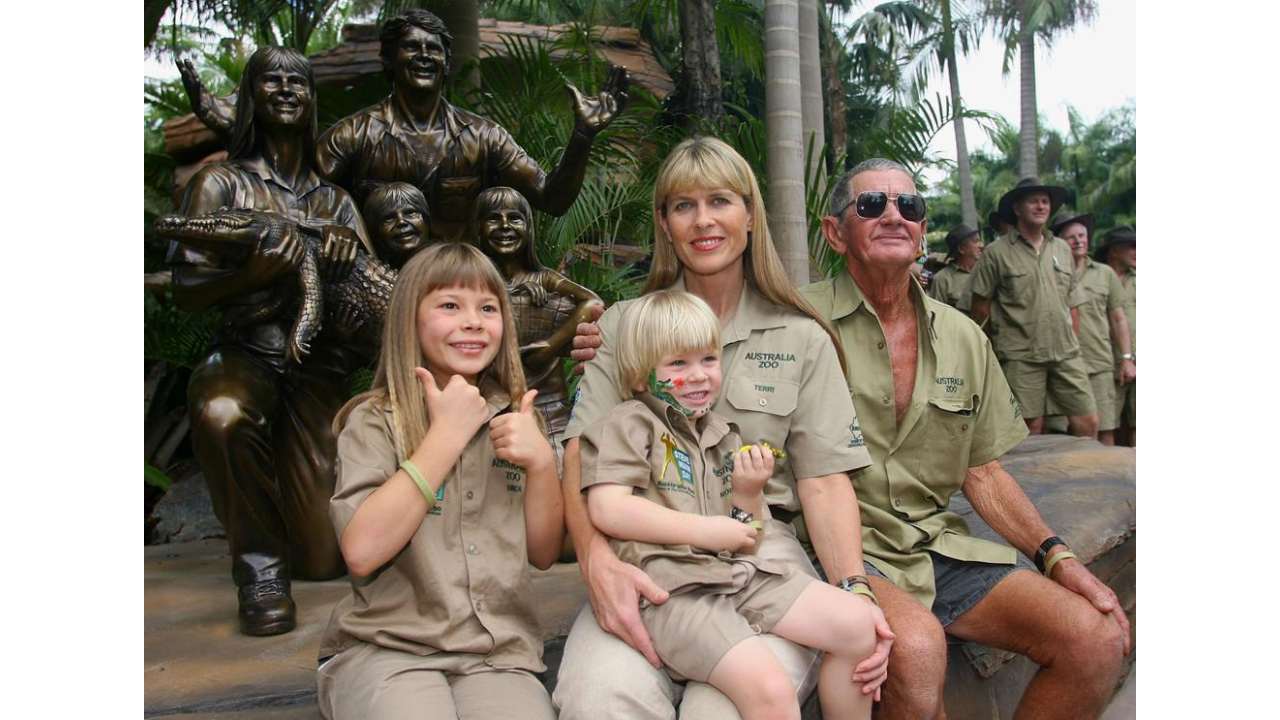 “He has returned gifts I’ve sent after he opened them, he has ignored my correspondence and from the time I was a little girl he has ignored me, preferring to spend time doing anything else rather than being with me. He has never said a single kind word to me personally.”

“It breaks my heart but it is not healthy to engage in an abusive relationship. My mum still writes to him and sends birthday and Christmas gifts to him with no response,” Bindi continued, adding that the family have been Bob’s “financial support since 1992 when he retired from Australia Zoo, sending him funds every week.”

“We built him a house on a beautiful property and will always do our best to ensure his well-being. I want Bob’s happiness in life but I cannot be a victim to his mental abuse anymore,” she went on to add.

“I hope everyone remembers to be kind to one another but most of all care for your own mental health. I have struggled with this relationship my entire life and it brings me enormous pain. I have to choose to care for my own mental health now.” 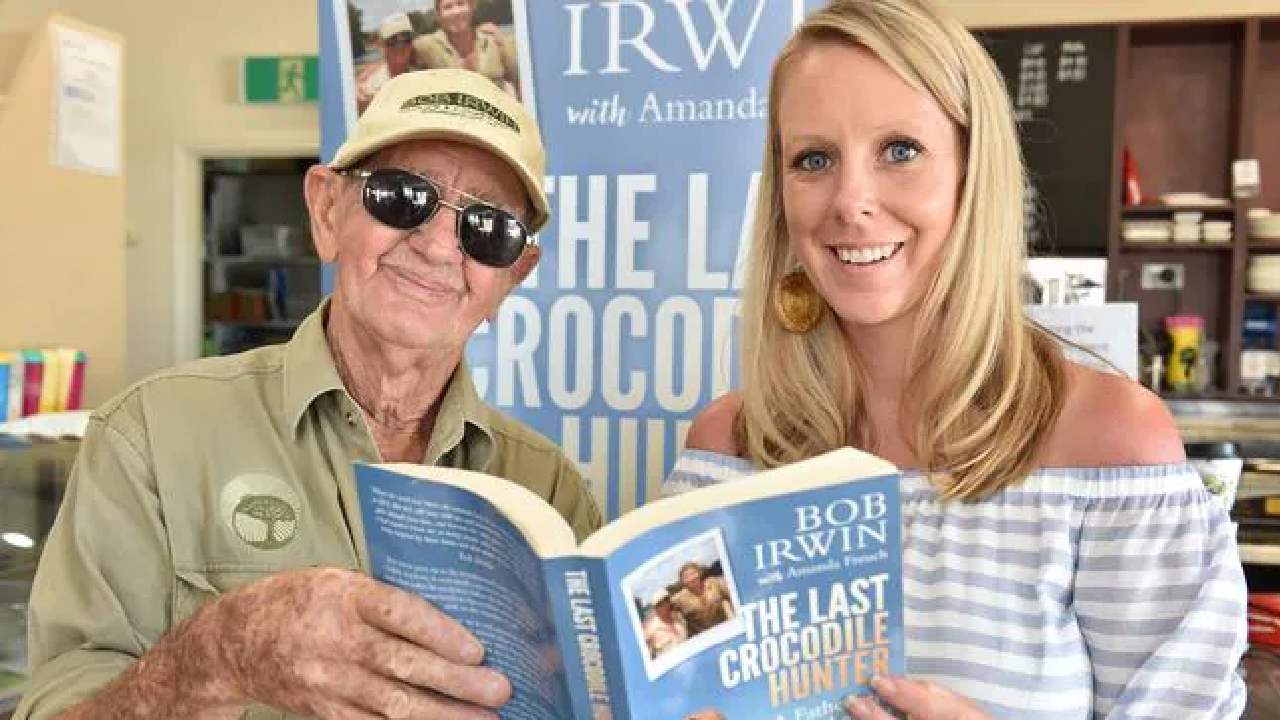 “He hasn’t seen you since you were 10. He has done all he knows how to do and that is bury his head in the sand because that’s how he copes.”

“He loves your Dad, and you guys more than you know,” French added.

“This should be a private matter not written about on Facebook. I’m so disappointed to read this. It’s immature to write such words.”