“No sentence can help ease that pain”. The drunk driving 34-year-old responsible for the death of four kids and the injuries to three others in Oatlands has been handed down his sentence.

Samuel William Davidson will spend a minimum of 21 years behind bars after he ploughed into a group of children on a Sydney pavement, a court has ruled on Friday.

The man, who was on drugs, drunk and speeding was sentenced to a maximum of 28 years in jail for the tragic crash in Oatlands killed siblings Antony, 13, Angelina, 12, and Sienna Abdallah, 8, and their cousin Veronique Sakr, 11.

He will be eligible for release in January 2041.

Danny Abdallah, the father who lost three of his children in the devastating crash said nothing could bring them back, and the lengthy jail term was “God’s will.”

“Whether he gets one year or 100 years we won’t get Antony, Angelina, Sienna and Veronique back,” he said while standing alongside his stricken wife Leila.

“The most beautiful, innocent and pure-hearted children were killed on the 1st of February 2020

“We will all have our hearts broken until the day we take our last breath and no sentence can help ease that pain.”

Mr Abdallah said the sentence meant that the Davidson family had also lost a son, meaning it was a “lose-lose” situation for everyone.

“Our focus was never really about what serving a sentence was going to be,” he said.

“When we made that choice of forgiveness we focused on our kids.

“We knew justice would be served and it was served because it was God’s will this sentence.”

The mother of Veronique, Bridget Sakr said too many lives have been lost due to dangerous driving that is often influenced by drugs and alcohol. 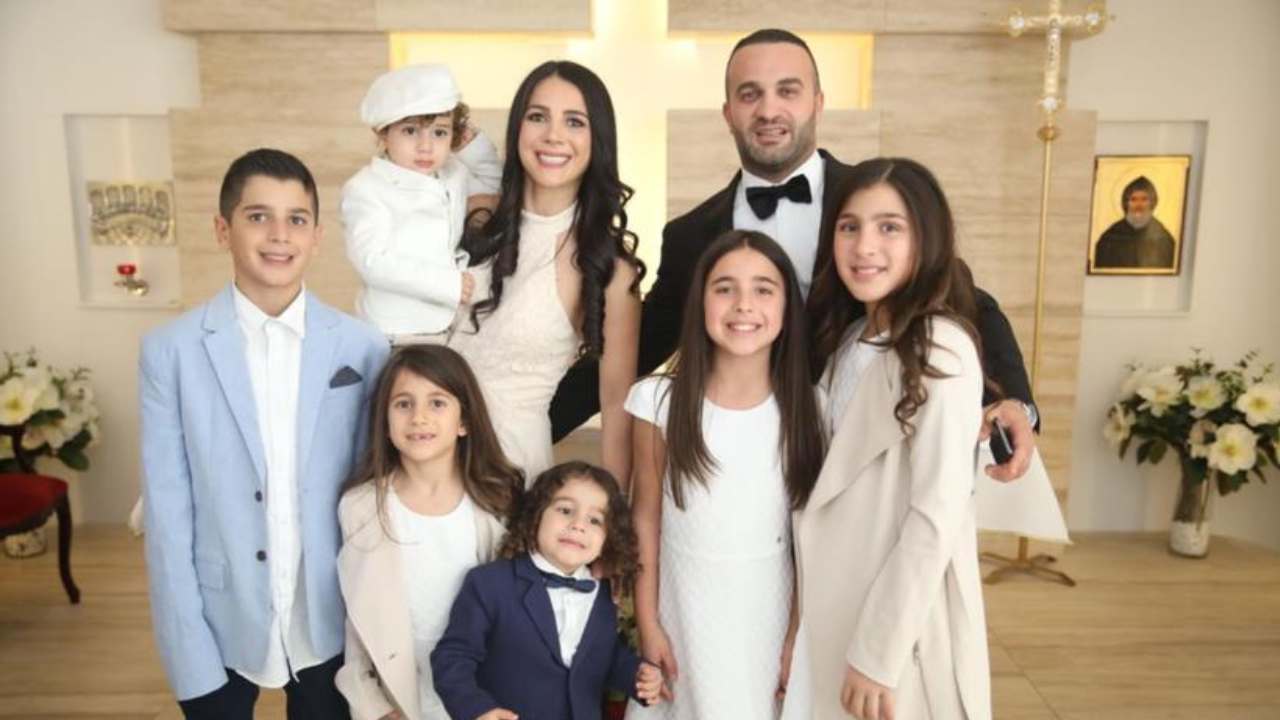 On February 22, seven children were walking along the footpath to a local IGA. They had been meaning to buy ice cream to evade the summer heat.

At around 7:30 pm, the group of kids were hit by Davidson who had been travelling at 133km/h after 12 hours of drinking and drug-taking.

Judge Bennett revealed that the graphic scene had seen the kid’s bodies found metres apart from each other.

Out of the seven that were struck, only three survived with horrible injuries.

Judge James Bennett spoke in court on Friday, saying Davidson’s “horrific” actions and “menacing” driving that day showed he had abandoned all his morals.

“The manner of driving was such that tragedy was inevitable,” the judge said.

“The magnitude of the tragedy extends to the unimaginable.”